Young people especially girls have unique health and development needs, they are faced by enormous challenges such as teenage pregnancy which often compromise their health and future. Early sexual debut, unplanned pregnancy, and higher number of births remain issues for adolescent girls and young women. ​

Teenage pregnancy is one of the key causes of school drop out by girls. Girls therefore need to be protected from teenage pregnancy and supported if pregnancy occurs to enable them pursue their education. Candle of Hope has worked with the schools and ensured that;

Through our initiatives dubbed ‘a sisters keeper’ we have rescued young girl who was at the verge of giving out her child. We took her through counseling and she is happily taking care of her baby with our continued support. 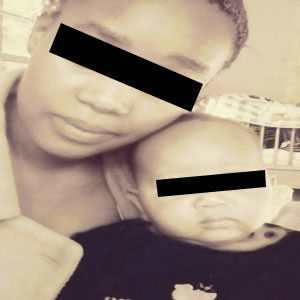